Were Jubilee and Cable Left Out of “X-Men: Days of Future Past”? 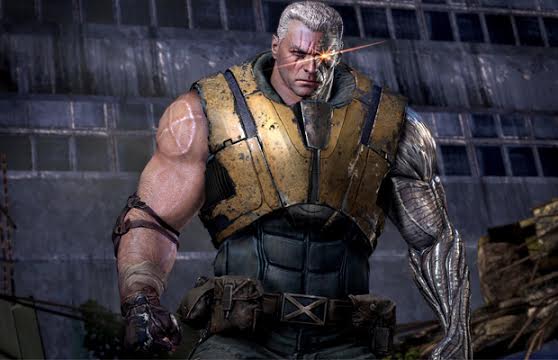 The cliffnotes on recent box office smash X-Men: Days of Future Past is a relatively simple concept: a film bringing together most of the original cast from the first three films of the franchise with the cast of X-Men: First Class through the idea of time travel.

Bryan Singer’s finished superhero product is enjoying its moment in the sun. However, some secrets of Days of Future Past are starting to come to light. Thanks to Phillip Boutte Jr., the film’s costume illustrator, concept art regarding potential costumes for various characters has been released online.

Surprisingly, Jubilee has a costume design for the film, even though her character wasn’t anywhere to be found in the film. Also producer and screenwriter Simon Kinberg, divulged Cable was considered for a major role in the blockbuster sequel as well:

“Initially, we (Matthew Vaughn and I) explored the idea of sending Bishop back, Cable being sent back, a new character being sent back. Someone we could cast old and young.”

Ultimately, the decision to send Wolverine back in time was struck and the rest is, as they say, history.