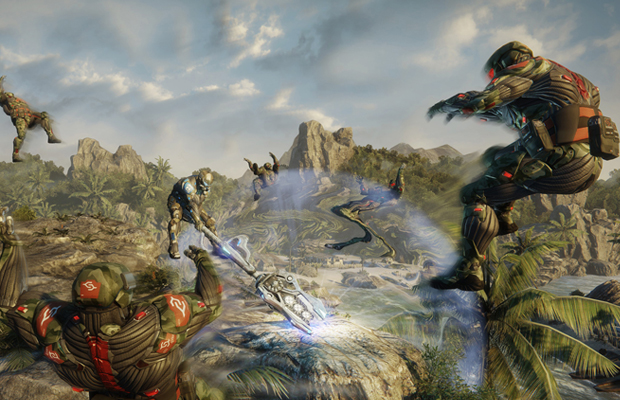 Time to suit up again outside of the New York City Liberty Dome, as EA and Crytek get ready to launch the first set of Crysis 3 DLC in the form of a new multiplayer pack dubbed The Lost Island. The bundle will include four new breathtaking maps and two additional multiplayer modes, Frenzy and Possession, along with deadly new weapons.

“The gameplay in the Crysis series has always been deeply connected to the unique environments in which the action takes place,” states Cevat Yerli, CEO of Crytek. “By transporting players out of the Liberty Dome and into the Lost Island setting, we’re not only returning to Crysis’ spiritual roots, but also introducing fresh ways to play that provide Crysis 3 fans with genuinely game-changing new tactical options, game modes and weapons.”