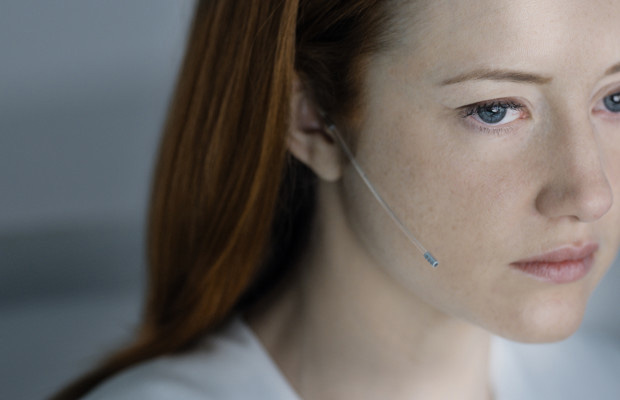 The Crow remake has undergone many actors and directors since its being greenlit. With the upcoming film in the works, it appears the film is closer to starting production. We have a lead, Jack Huston (Boardwalk Empire) as Eric Draven, while Corin Hardy (The Hallow) will be directing from a script from Claire Wilson. The film is taking new direction away from its cinematic 1994 origins.

Deadline reports, Andrea Riseborough is rumored to be taking on the role of antagonist: Top Dollar. Riseborough has recently been in the Oscar-winning film, Birdman. The character from the 1994 film was a male crime boss in Detroit. The villain was a low level drug-dealer, which it looks like the new script will stick to. Wilson’s script seems to be staying closer to the comic book version of the story. Hardy wants to illuminate the “beautiful ideas and details,” that the original may have left out. Hardy added that he is, “looking into the illustration themselves as much as the story.” Hardy is looking to breathe originality into a franchise that has been redone a few times. Can he achieve the same following and success as his predecessors?