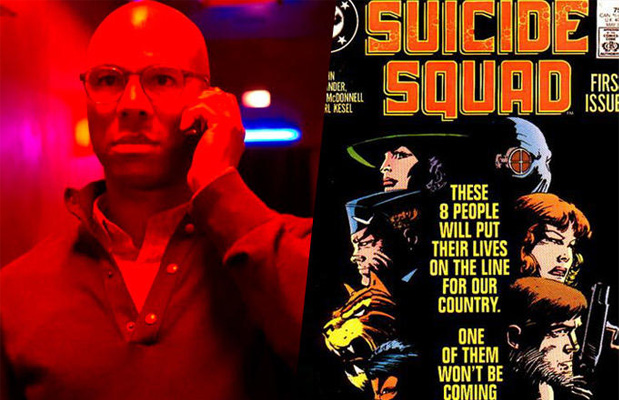 Finally, Oscar-winning rapper/actor Common has found his spot in a comic book film. After speculations of playing the Green Lantern fizzled, it seems he has closed a deal with Warner Bros. to appear in Suicide Squad. He’s currently starring in another Warner Bros. film, Run All Night, so it only makes sense the studio would consider him for a role in the film, while they are expanding their cinematic universe.

Suicide Squad is action-packed full of all-star actors to portray the team of super villains. We know David Ayer will direct the film, though many plot details have yet to be release except the already-known story, which sees “super villains recruited by a government agency to perform covert operations,” according to CNN.

The film includes other a list actors such as Jared Leto (the Joker) and Will smith (Deadshot). Other members of the cast include: Margot Robbie (Harley Quinn), Joel Kinnaman (Rick Flagg jr.), Viola Davis (Amanda Waller), Cara Delevigne, Adam Beach, Ike Barinholtz, Adewale Akinnuoye, and Scott Eastwood. There could also be cameos from Jesse Eisenberg (as Lex Luthor) and Ben Affleck (Batman). There hasn’t been any word on what role Common will take on but happily he has found his place in the cinematic universe.