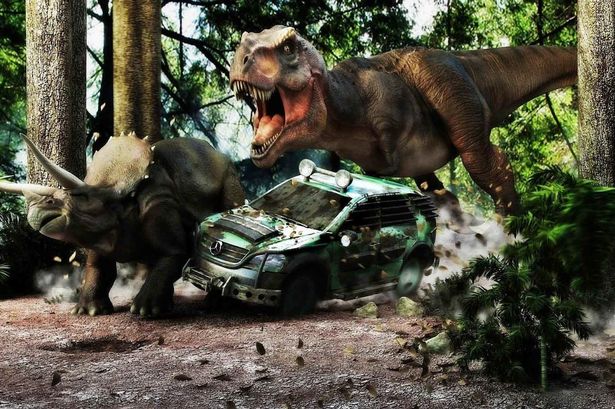 It took 20 years, but dinosaurs ruled the Earth once again. Not literally, but figuratively through the domestic and global box office; Jurassic World ranks as the third highest-grossing film of all time. Anyone who saw the film saw plenty of Easter eggs and dinosaur eggs throughout the film. Trevorrow and his screenwriting team intended for Jurassic World to reinvigorate the Jurassic Park franchise through future films and plans for those future films are already in the works. Since Chris Pratt and Bryce Dallas Howard are coming back for the next film, it was only a given to begin with.

I feel like the idea that this isn’t always going to be limited to theme parks, and there are applications for this science that reach far beyond entertainment. And when you look back at nuclear power and how that started, the first instinct was to weaponise it and later on we found it could be used for energy. And this isn’t something necessarily that was in the book but is a seed that I wanted to plant in this movie, is that might be able to grow in more of these movies if they decide to make more of them, is: What if this went open source?

Colin Trevorrow should be proud of his success but considering that Jurassic World is essentially a continuation of “let’s keeping playing God” theme begun by the first Jurassic Park films, the future films may not be enough of a draw, but there is room to digress.