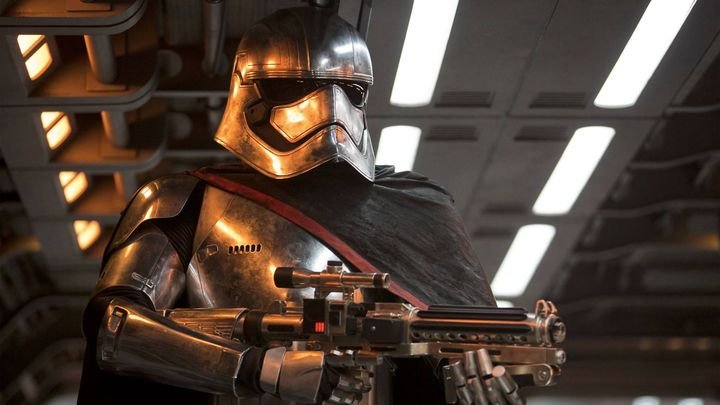 During the D23 expo in Anaheim, it was announced that Jurassic World director Colin Trevorrow will helm Star Wars: Episode IX, the final film in the upcoming trilogy from the franchise. Lucasfilm president Kathleen Kennedy released a statement in which she called Trevorrow, “a storyteller and skilled filmmaker” and shared that she has wanted to work with him since the release of his Indie film Safety Not Guaranteed (2012). Kennedy went on to shared that everyone at Lucasfilm is, “thrilled to have such an incredible talent” join the Star Wars franchise and work on the film.

Trevorrow himself expressed his excitement to work on the film, taking on a tone of gratitude in his statement: “We’ve been charged with telling new stories for younger generations because they deserve what we all had-a mythology to call their own. We will do this by channeling something George Lucas instilled in all of us: boundless creativity, pure invention and hope”.

Despite the fact that Episode IX is expected to be released in 2019, Trevorrow will, “begin with artists and fellow directors” later this year, according to StarWars.com. There is currently no set start date for production, but it will likely be after the release of The Force Awakens this coming December.