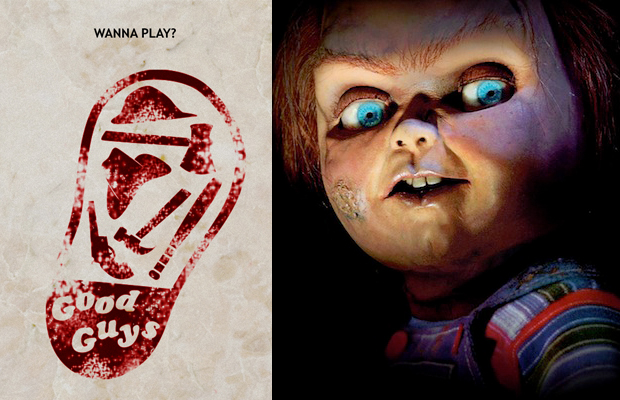 So we’ve been waiting for the resurrection of Chucky the past few years. It looks like the Child’s Play remake, along with a sequel, might already be in development according to Moviehole. The film site attended the Mad Monster Party convention in NC, where they chopped it up with the voice behind the murderous doll, Brad Douriff, for the upcoming Child’s Play 25th anniversary. The actor gave an updated saying that a remake was still a go, along with a separate sequel. Huh?

Unfortunately, the sequel looks to be a follow-up to Seed to Chucky dubbed Revenge of Chucky. Let’s pray they ditch the whole transgender story plot and unwanted rapper appearances (we’re looking at you Redman). Luckily for horror buffs, creator Don Mancini will have control of the rehash, which he’s stated in the past will be a much darker film.