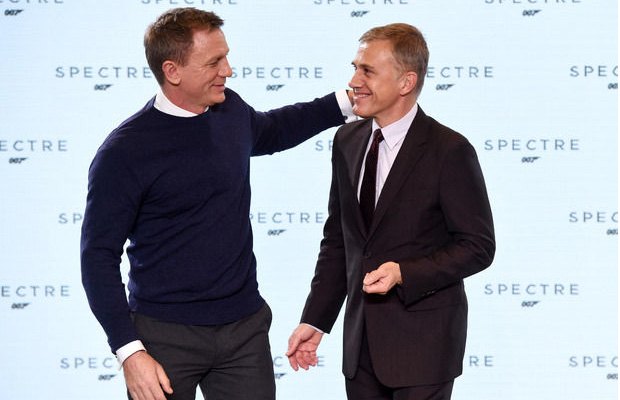 Excitement rang throughout the entertainment industry recently when it was announced that the newest Bond film, the 24th installment in the long-running and well-regarded series, would be called SPECTRE. As every Bond fan knows, S.P.E.C.T.R.E is the name of the villainous agency that has commissioned some of 007’s most lethal adversaries. The organization is also well known for its enigmatic, merciless leader Ernst Stavro Blofeld. Therefore, fans and pundits alike made a not-so-dangerous leap of logic and surmised that Christoph Waltz, who has long been attached to the project, would be playing Blofeld and thus going toe-to-toe against Daniel Craig.

However, according to Waltz himself, this leap was a fruitless one. When interviewed by Collider about whether he would be playing Blofeld, the two-time Oscar winner said: “No. No. It’s more interesting than that.”

This could, of course, be an attempt to keep his role in the film shrouded in some sort of uncertainty: a noble marketing tactic and one that would definitely keep everyone on their toes. Yet, in a press release on Twitter, it was announced that Waltz’ character would be named Oberhauser. This could be another sleight-of-hand trick to keep Waltz’ true identity in the film covered up. Or, alternatively, he really could be a minor antagonist and there is another big, A-list actor lurking in the shadows, waiting to emerge as the real Blofeld. Only time will tell. But we can still speculate while we are waiting – what do you think? Is Waltz Blofeld or not?