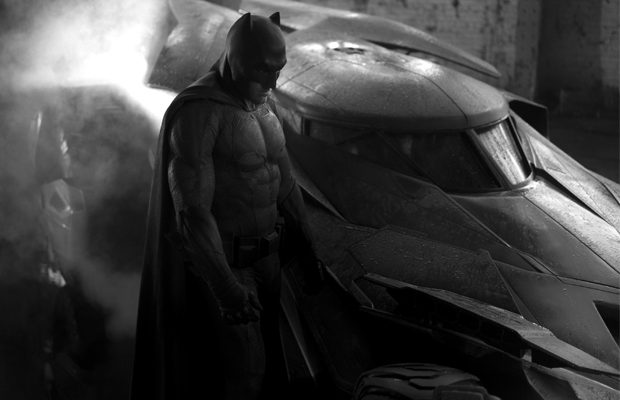 The finishing touches are being applied to next year’s highly anticipated superhero feature from DC Comics and Warner Bros. The world is eagerly awaiting to see two of the world’s most iconic superheroes clash in Batman v. Superman: Dawn of Justice. Everyone is waiting to see how Ben Affleck will approach the Dark Knight and how his character will butt heads with the Man of Steel. Affleck brought Chris Terrio aboard to pen the screenplay; the two previously collaborated on the Oscar winning picture Argo and rumors are swirling that Affleck and Terrio may try to bring a standalone Batman film into the DC Cinematic Universe.

Yes, the Ben Affleck project Latino-Review previous reported is still a go, aiming for November 2018 now. Chris Terrio, who has writing credits on Batman V. Superman: Dawn of Justice and has been announced as a writer for both Justice League films will write the movie for Ben Affleck to direct himself in. It’s still called The Batman, and it still sounds like it could be amazing.

IF DC Comics is resolute and determined to give Affleck’s Batman his own film, then it would be smart for them to give Affleck and Terrio the keys to Gotham and let them have at it. The materials necessary for them to make a Batman movie are already in place, so there should be no problem if they wanted to go down that route.