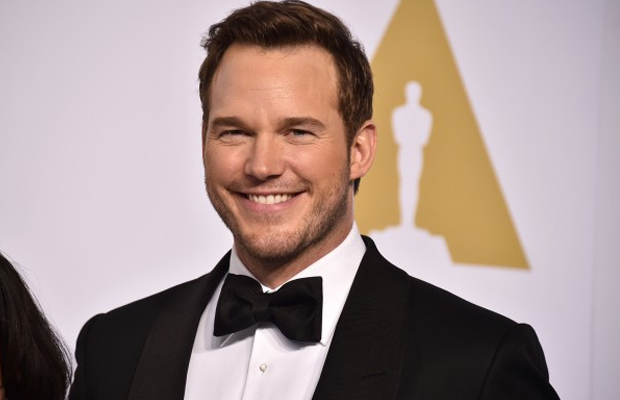 It’s been announced that Chris Pratt is being sought out for a new, all-male Ghostbusters film to follow Paul Feig’s all female cast, and since then, several sites have been clamoring for the answers. There have been various follow-up reports surrounding Dateline’s release about the “guy-centric” film; however, Bad Ass Digest seems to have the answers, at least for now.

According to sources at Sony Pictures, the production company is in talks to potentially create a “Ghostbusters Cinematic Universe,” which would include three more films as well as some TV projects. Rather than the all-male film that was originally reported, the cast will instead be focused on the two main male characters: Channing Tatum as the star, and hopefully Chris Pratt. The concept for the film is supposedly based upon Tatum and Pratt’s real-life friendship, which the film, directed by Anthony and Joe Russo, will mirror. The third film would likely be an “Avengers-esque” project, with both Feig’s and the Russo’s cases joining together, which would then be followed by a fourth film as a prequel. The end goal is for some sort of Ghostbusters film to e produced once a year; more details need to be confirmed, but the concept of a Ghostbusters Cinematic Universe is certainly something that dedicated fans will appreciate.