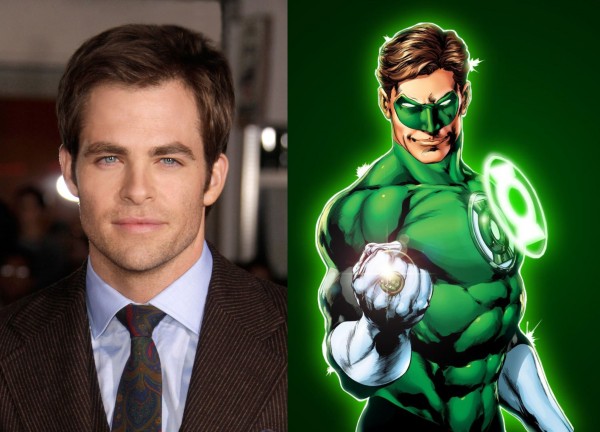 The newly elected Captain Kirk (Chris Pine) will be joining the DC cinematic universe. And we don’t know what role he will play. According to Cinemablend, Pine doesn’t really know what role he will be in either. He has the choice between two handsome guys: Hal Jordan, a.k.a the Green Lantern or Steve Trevors, Wonder Woman’s love interest. He is up for Jordan.

However, both roles are a possibility for the actor. Although, having two films seems like a grand idea, these characters are linked to the same universe and the films could possibly compete against each other. It seems Pine may be in favor of being the Green Lantern because he is an actual hero and in 2020, there would be another (hopefully better) Green Lantern film. Hal Jordan would also appear in Justice League movies as a hero instead of being a character in a super hero film. The suspense will kill us all until we know where Pine fits exactly in the DC universe.