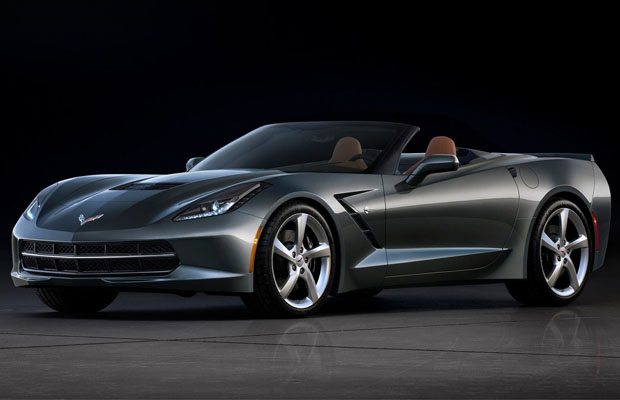 So Chevrolet has a number of announcements set for the upcoming 2014 NY Auto Show. We’re already up on the company launching three new models during its appearance at the Jacob Javits Center, which should include the anticipated 2015 Cruze and a new small car that many experts believe to be the 2015 Spark. But what’s really captured the media’s attention is the carmaker’s decision to debut a new Corvette variant at the show.

Chevy’s been extremely tight lip about its new sports car, though many say it could end up being a limited edition upgrade package for an existing model such as the Stingray. Then again, others think we might see a one-off edition similar to the Black Window unveiled at the Chicago Auto Show. No details have been divulged as of yet, but best believe we’ll be on top of all the latest developments surrounding the next-gen Corvette.

Related: The Most Anticipated Cars of the 2014 NY Auto Show
Related: The 10 Must-Drive Cars in ‘DriveClub’