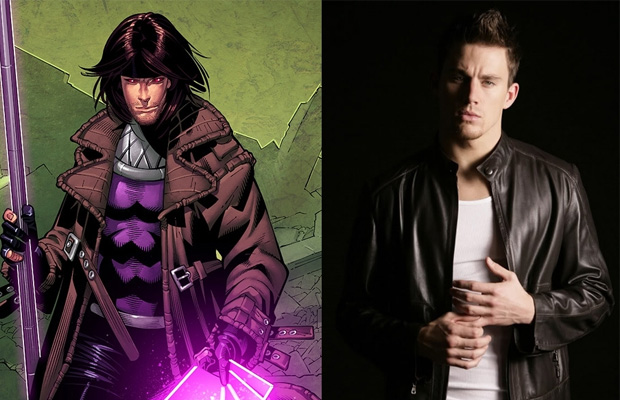 Case you haven’t heard by now, Channing Tatum will play Gambit in future X-Men installments. During a press event for X-Men: Days of Future Past, Lauren Shuler Donner (X-men film producer) confirmed he would take on the role of Remy LeBeau in a future film. While doing press for The Book of Life, he offered insight on how the progress of a solo film is going.

“We’re finding a writer and sort of beating it out. We really do want to try our hardest to give something fresh. We’re obviously going to go to the saving the world superhero movies eventually, but not for the first one.

We kind of want to introduce this character in a very different way, and when you try to do something different, you never know, right off the bat, what that is. It takes a little time to get it right. We’re really just feeling our way, and we have to prove that concept of that person.”