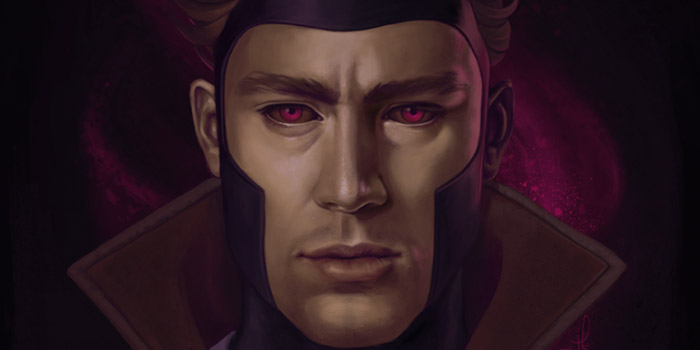 Audiences haven’t gotten tired yet because the Marvel train is still going, alongside Warner Bros. expanding the DC Cinematic Universe and 20th Century Fox with Deadpool and the everlasting X-Men series. The X-Men films are no stranger to spin-offs with the various Wolverine films and now Gambit. The Cajun accented explosive slinging mutant will find his place in cinema being portrayed by Channing Tatum.

The film is in early stages of production but recently recruited Rupert Wyatt (Rise of The Planet of The Apes) as director. Screenrant deliveries the news that Tatum is unsure of how to deliver the southern twang in which Gambit is famous for. The actor told Digital Spy the following:

“It’s all being worked on at the moment. I’m from the south, so I know who to go to find the accent. I haven’t found ‘the guy’ yet, because generally that’s how I do accents. I’ll find the person that I want to sound like and not just do a generic Cajun accent. So I haven’t found the guy yet.”

This could be troubling because Gambit’s southern flair is what make him recognizable–that and his explosive talent. This detail could make or break the role for Tatum. The film is still in its early stages, therefore there is more information to come soon. Fans can see and hear Gambit, October 7, 2016.