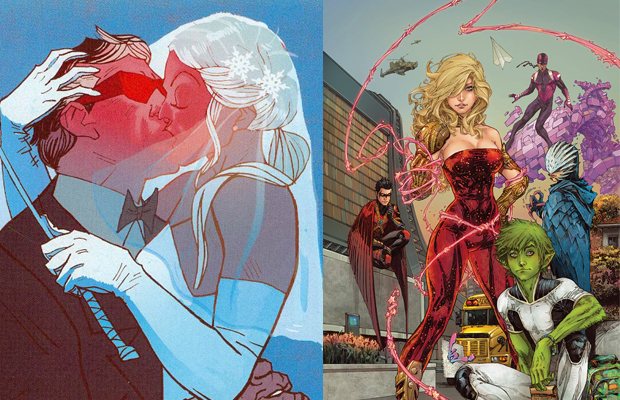 Wednesday’s tend to get a bad rap when it comes to the days of the week. On the scale, it’s probably the least favorite, second only to Monday. That is unless you’re a comic book fan—then it’s one of the best days of the week. Wednesday marks when the new comics hit the shelves at your favorite comic establishment. And since there are a ton of options being released every week, we decided to give you the list of some worth running out to grab.