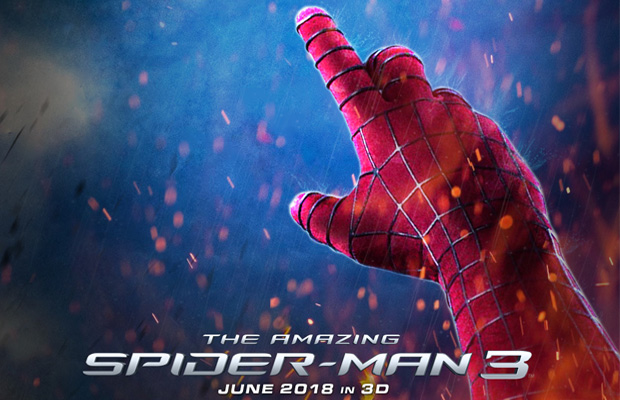 Since the drama unfolding from the Sony email hacking, there have been a lot of questions about the future of the Spider-Man franchise. Recently on Bill Beckman Casting, a movie casting website, there was a listing from Columbia Pictures calling for “male and female extras of all races and ethnicities between the ages of 18-65” to be featured in The Amazing Spider-Man 3. The extras were called for in Atlanta, Georgia, with Andrew Garfield and Dane DeHaan were both listed as returning for the film.

Due to the unexpected announcement of the casting call, many are wondering if perhaps the film will be released sooner than its projected 2018 date. There has also been talk of sharing the Spider-Man universe with the Sinister Six and Venom as the studio looks to create spin-offs of those projects, which were originally scheduled for release in 2016. So now the question is: is this cast-call suggesting a trade in release date for The Amazing Spider-Man 3 or is it s titleholder for a different film? The Atlanta location may serve as a substitute for London, the setting for Sinister Six, as revealed in an email from Drew Goddard to Amy Pascal after the hacking. For now, we will have to wait for further confirmation about the future of the franchise.