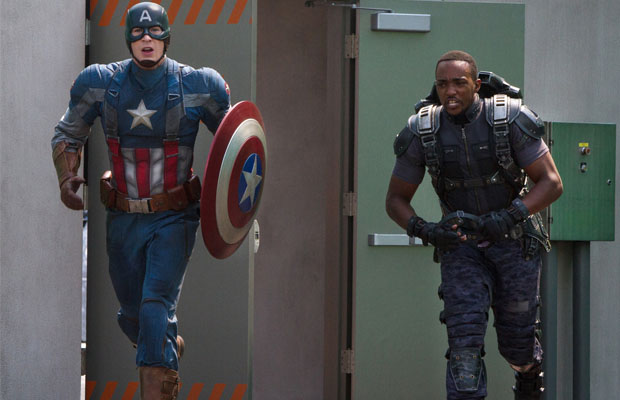 It’s hard to imagine a movie that is bigger, louder, and more jam-packed with action and drama and humor than The Avengers. Of course, that is exactly what Avengers: Age of Ultron, which will be premiering this summer, purports to be: the sequel to end all sequels, the blockbuster to bust all blocks. Indeed, we will have to wait and see if the film can deliver on this promise, however, according to a new interview from Captain America star Anthony Mackie, the third installment in the “First Avenger” franchise – Civil War – may be even grander in scope than anything Ultron has to offer.

During a recent radio interview, Mackie had this to say:

“With the new Avengers [Age of Ultron] coming out, the trailer that came out, it’s gonna be 10 times better than Avengers. So, [Captain America: Civil War] is gonna be so much better thanAvengers 2. It can’t be Avengers 2.5, it’s like Avengers 3.8. It’s so far past where Avengers is gonna be this summer. Just having read [Civil War script], and seen the specs of what they’re gonna do, it’s unlike anything you’ve ever seen.”

Just when you thought you would have to wait for Infinity War in order to get your next taste of an epic-sized Marvel extravaganza, this bomb gets dropped. It does seem like the studio is ramping up the stakes in each individual Avenger storyline, so I doubt that Mackie is hyping up his movie just for hype’s sake. Well, maybe just a bit.