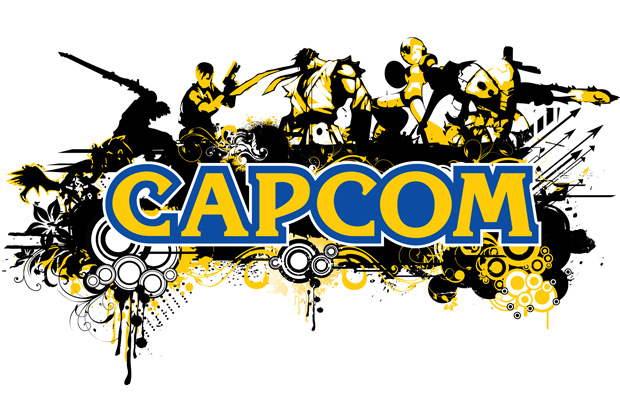 Capcom has experienced a few rough years with several of its biggest titles failing to meet sales expectations. Most of its biggest franchises haven’t resonated with gaming crowds, except for Street Fighter, which till this day remains the company’s only moneymaker. The publisher hopes to right the ship heading into 2015, as it continues to tease the gaming community about several projects it has in the works:

“Since releasing Sengoku Basara 4 on January 23, a year has already gone by in a flash. In November, we released a nostalgic title in HD with Resident Evil HD Remaster, and I still have fond memories from when we released it, and I also feel that the game itself is one of high quality.

“In July of 2015, it will be Sengoku Basara‘s 10th anniversary, so I believe there will be plenty to be excited about. Also, in 2015 we’ll also have Devil May Cry 4: Special Edition, and the newest title from a series you guys have been waiting for, and [even] more titles to be announced that we hope you’ll enjoy.”

Some of these other titles that we know coming out thus far include Resident Evil HD, Deep Down, and Street Fighter V. Everything else is being kept secret most likely till E3 2015. One can only hope they surprise us with a new Mega Man game, presumably Mega Man Universe.