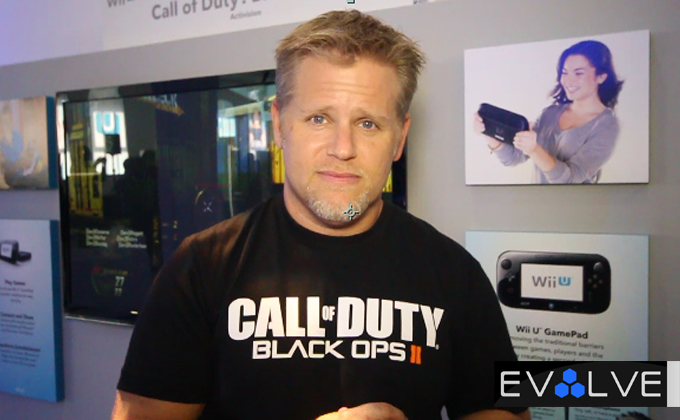 Nintendo’s given us a taste of its next-gen console during its Wii U preview event in NYC, and we’re slowly growing found of it. Granted the system’s window launch looks to be 90 percent ports at the moment, one game has actually caught our interest more than others: Call of Duty: Black Ops 2. Why is that? For starters, let’s talk the Wii U gamepad functionality. Then stray into multiplayer. Trying playing the game straight from the controller, also having your own real estate to work with. Hi-definition graphics, score streak deployment with the touch of a button, and zombie mode—needless to Activision has made its Black Ops 2 Wii U variant a much different experience than its 360/ PS3 version. Producer Jason Ades gives EvolveTV a rundown of the Nintendo’s version.