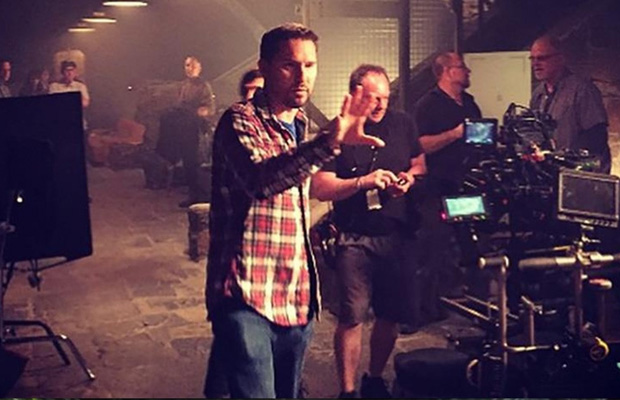 It is no secret that filmmaker Bryan Singer often takes to his own social media sites to share sneak-peak images and videos while filming X-Men: Apocalypse on set. A few days ago, Singer posted a video on his Instagram page in which he announced that he and his crew were on set underground shooting a “a really cool secret scene which I can’t show you,” in a dark hallway. He moved his phone around to show the lit hallway and several people behind him, before ending the video speaking to his fans and followers: “I hope you love it.”

The hallway that the Instagram video was shot in is supposed to be the hallway below the C-Mansion which leads to Cerebro. Considering the amount of images already posted and noting the new characters being featured in the film, the scene must contain a huge reveal if Singer is keeping things so secret. Perhaps it is a scene that alters the X-Men universe? Fans will have to wait until May 2016 when the film hits theaters for the big reveal.