Borderlands 3 Will Not Be Coming To Previous-Gen Systems 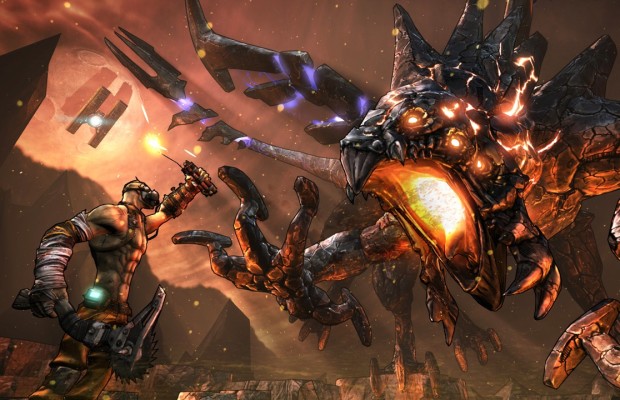 With many franchises finally making the switch to current-gen systems, we could start to see a dried up market for the 360 and PS3, so if you have been holding out, it may be time.

Let us know what you think of Gearbox’s move here and be sure to stay tuned for more information on Borderlands 3!