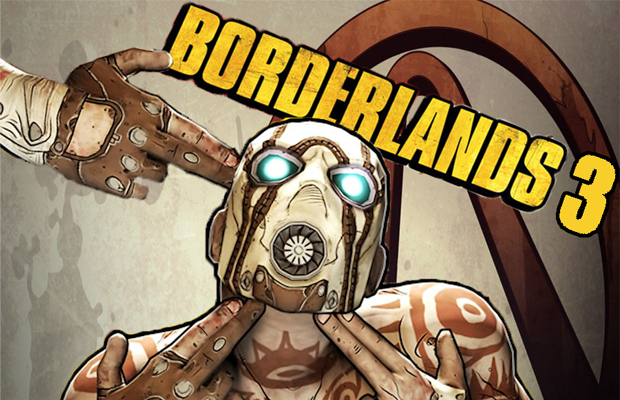 In recent interviews, Gearbox has mentioned that the majority of their effort is being put into their new MOBA-style shooter game for PS4, Xbox One and PC called Battleborn. This news has prompted fans to question whether or not the studio will ever work on Borderlands 3 for next-gen systems in the near future. Executive producer for Battleborn Sean Reardon has gone on record stating, “Borderlands 3 will happen. Unless of course asteroids hit Earth first.”

President of Gearbox Randy Pitchford has mentioned that the idea of making a third game is a bit daunting as they would have to make it even bigger and better to live up to the hype that fans have come to expect of them. However, through the fear and the hype, Gearbox is ready for the challenge and is on their way to making ‘The best’ Borderlands game ever. While this seems like a hefty statement to throw around, Gearbox has been known to deliver.