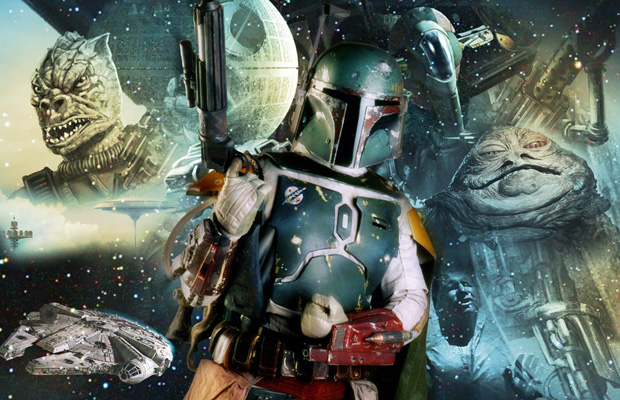 The first installment of the Star Wars Anthology series will focus on a small rebel cell plotting a heist to steal the battle plans for the Death Star. The second installment will focus on the origin story of a staple character from the Star Wars universe. His character was featured in the original trilogy, he was given a spotlight in the second film of the prequel series and he is a fan favorite character from the Star Wars mythology. That character is Boba Fett. Disney and Lucasfilm are already searching for a potential director since dismissing Chronicle and Fantastic Four director Josh Trank.

Boba Fett is a Mandalorian warrior who was trained by his father-figure Jango Fett and became a notorious bounty hunter throughout the galaxy. His travels led him to work for the Empire, collaborate with Darth Vader and take assignments from figures such as Jabba the Hutt, for whom he once captured Han Solo.

The only known records of what happened to Boba between Attack of the Clones and A New Hope were featured in the animated series, Star Wars: The Clone Wars, but he was still a young boy at that stage of the Star Wars timeline. So his character getting his own origin story as an installment of the Star Wars Anthology is enough grounds to validate this movie.