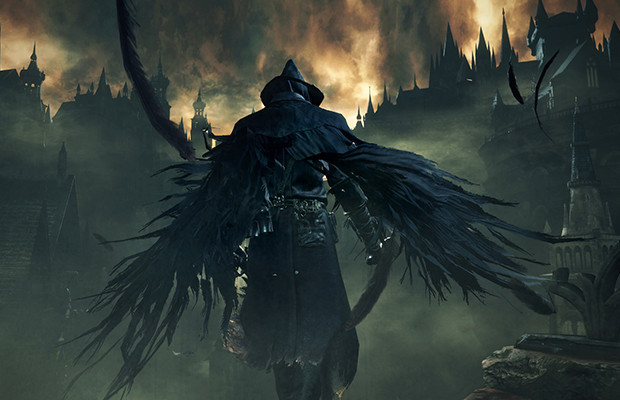 In the most completely expected turn of events, Bloodborne will have DLC! Like every game of the past 2 years, an expansion is coming for Bloodborne. although in the only surprising twist, they don’t know when.

When asked about it, President of Sony’s Worldwide Studios, Shuhei Yoshida, said that “An expansion is coming.More info later this year!”

So we are left to speculate. The odds are with Sony announcing the expansion at E3. Like a lot of big game announcements, E3 will feature a lot of DLC announcements as well, much to the dismay of a lot of video game fans.

DLC has become so integrated in the video game experience, that I don’t even know why this is news. Why not just say, “Hey, my game actually doesn’t have DLC because we put our hearts and souls into the game and gave you everything we worked on instead of wanting you you to spent more money on content we didn’t feel like including in the base game.”

Yeah I am looking at you Evolve and Battlefield. And every other game made by EA the last 2 years. And every triple A title made by anyone last year. And maybe anyone who is currently making video games.

I am glad to see more Bloodborne content, but really, this isn’t news, this is a confirmation of a known fact.