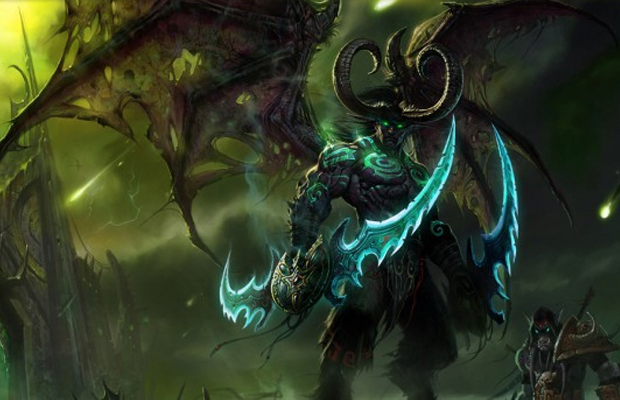 As some of you have already heard, Blizzard Entertainment made the decision to cancel its next-gen MMO named Titan. Although most of us thought this was a cruel rumor, it’s not. Blizzard’s CEO Mike Morhaime confirmed the cancellation in an interview with Polygon. He went on to say that the company had never even officially announced Titan.

“We had created World of Warcraft, and we felt really confident that we knew how to make MMOs,” said Morhaime. “So we set out to make the most ambitious thing that you could possibly imagine. And it didn’t come together.”

He did continue to say that after seven years the development team no longer found it fun, or had the passion for it any longer. With the development team feeling that way, the company had no choice but to send the game to the chopping block, a move given by senior vice president, Chris Metzen.

It would have been nice to see a new franchise from the Blizzard team, especially since BlizzCon is a few months away. But we still have Hearthstone and WoW to keep us busy.