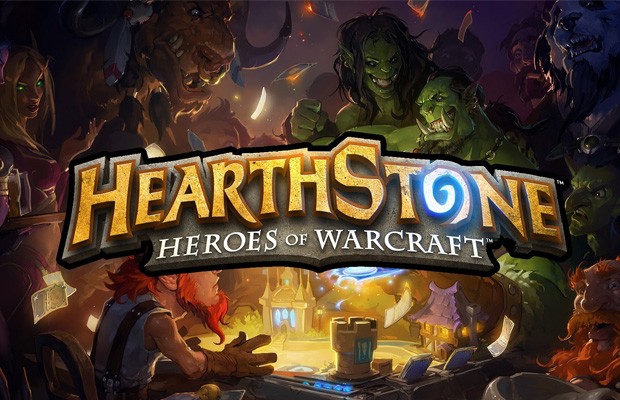 With the rising popularity for Blizzard’s first mobile game, Hearthstone, it was bound to happen that someone would attempt to cheat within the game just to get more prizes from it. There have already in fact been thousands of players discovered to be using a third-party program to automate the gameplay also known as ‘botting’ to have the game running while they are doing something else. In the interest of fairness Blizzard has actively sought out and banned every player that they found to be associated with botting until 2015, with head developer being quoted as such:

“We’re committed to creating a fun and rewarding environment for our players, and we will continue to closely monitor activities within Hearthstone and take appropriate action against cheating in any form, as outlined in our Terms of Use. From this point on, accounts found to be cheating will be permanently closed without warning.”

These events have led to heightened security on the Hearthstone servers to make sure this doesn’t ruin other player’s gameplay experience.