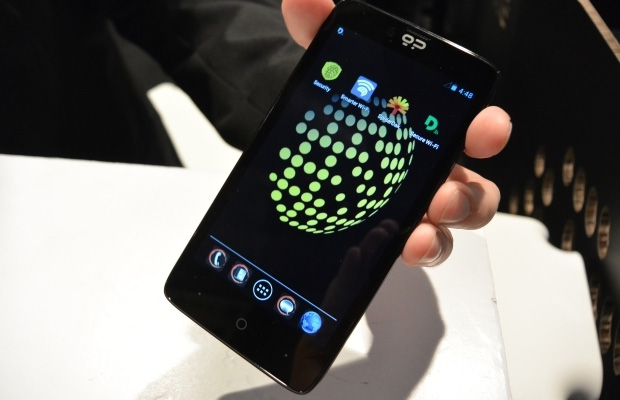 Lost in today’s oversaturated smartphone market is the Blackphone—a mobile device that encrypts phone calls, emails, texts and Internet browsing. It runs a custom fork of Android KitKat that strips away all bloat from messaging to web browsing. Pretty awesome. Right? The concept has certainly drawn eyes to the product, though many complained about its limited security features, as the handset could only make communications private when using default apps supplied on the device only.

Developer SGP Technologies just announced plans to launch the “world’s first privacy-focused app store.” The marketplace will be made available as part of the “biggest update” to PrivatOS made available at the start of 2015. “Silent Space” will be present by default and come with a suite of Silent-branded apps and other third-party apps. Another feature being introduced in the update is “Spaces,” an option that lets users divide personal and work apps, data and accounts into separate areas on the phone. Promising stuff.