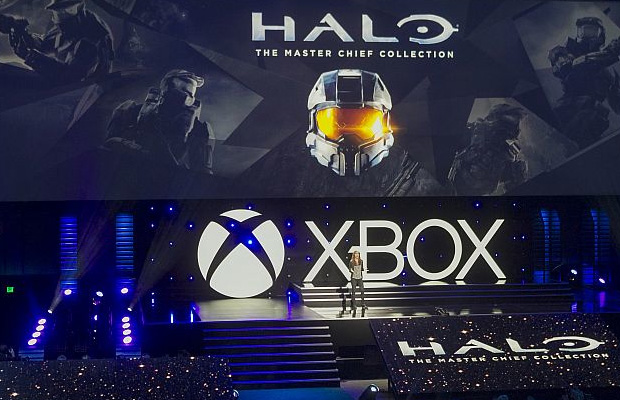 Although E3 is home to the biggest news in the gaming industry, this particular show was…well, to be honest…boring. Hate to say it, but it was. This shouldn’t really come as a surprise considering last year we got to see the next-gen consoles, which is a high many companies fail to duplicate the following show. But even though all the publishers played it relatively safe for the most part, some still managed to impress audiences with special revelations no one really saw coming.

Whether it was new IP’s from Sony and Nintendo, or eventful special editions from Microsoft, E3 2014 had its fair share of exciting moments. And yes, while the expo disappointed as a whole, these 10 gaming announcements not only salvaged the show, but will also keep gamers talking heading into the holiday season.