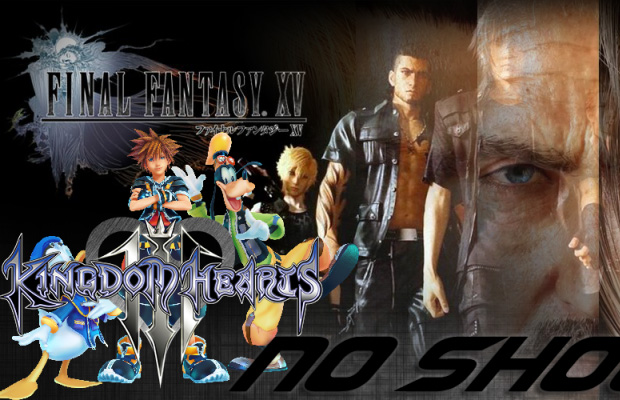 Square Enix whetted our appetite for the long-awaited Kingdom Hearts III with a brief teaser for the game at the end of their trailer for Kingdom Hearts 2.5 Remix. So it was definitely a letdown that the franchise was absent from E3 2014. Since the game was announced at last year’s show, fans of the series only clamored for news about the threequel, but details so far remain scarce. One of the few things that have been confirmed is that it will not be the last game in the series and will conclude the story begun in the first title. Then there’s the absence of Final Fantasy XV: another bitter pill to swallow initially. Though since Square Enix did announce they are bringing Final Fantasy Type-O HD and Agito to the United States, we’ll give them some breathing room inside the coffin.