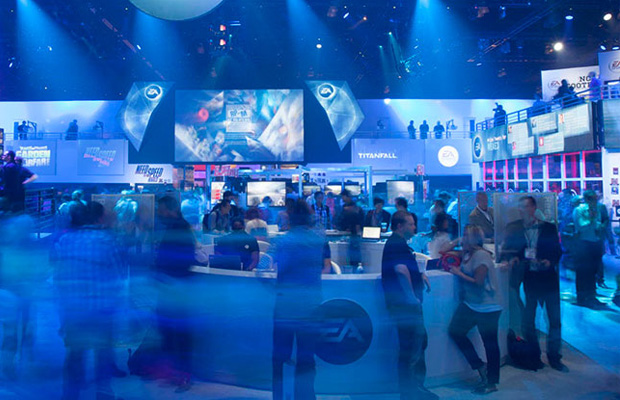 Though this year’s Electronic Entertainment Expo might have been a little quiet overall, there is no denying that the show had some truly great moments. New installments were announced for classic franchises, great new IP’s like Bloodborne and No Man’s Sky were unveiled, and Nintendo finally announced some exciting games for the Wii U.

Unfortunately, there were some definite missteps throughout the conference. Several long-anticipated games were conspicuously missing. Not to mention some of the biggest game giants exhibited some bafflingly bad business sense. As exciting as this expo was at times, it’s hard to deny that these were the Biggest Disappointments of E3 2014.