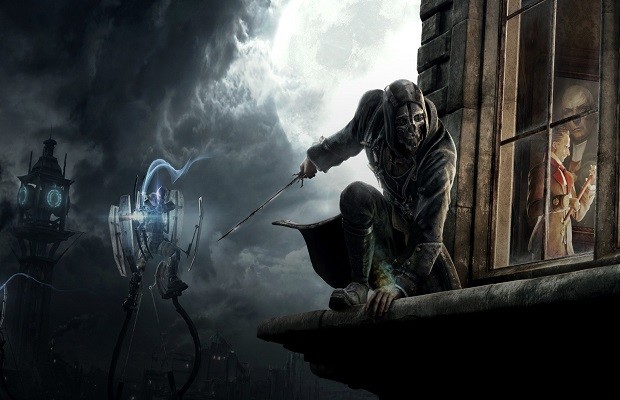 It is unclear at this time whether Bethesda sought out senior talent, or this just happened to…well…happen but Josh Hamrick, senior gameplay designer for Destiny and Halo Reach, has jumped ship. Bungie, the well known and recently oft-criticized company behind the Halo universe, must be reeling at their recent loss, but it is understandable. As Bethesda takes another look at any of their star franchises (Fallout, Elder Scrolls, Dishonored…) in preparation for their first ever press conference at E3, they probably needed a new face to help guide one of the projects.

Queue, Josh Hamrick. Hamrick has worked on some star games for Bungie since 2009 and it looks like he will take that senior roll straight to Bethesda.

While everyone imagines Bethesda will probably announce Fallout 4 or Elder Scrolls VI, it is unclear what Hamrick’s game will be.

The announcement did come on Twitter so it wasn’t met with all smiling faces. Many people took to Twitter to express their frustration with the move saying something like ‘Destiny didn’t have a story so why should this guy work on our beloved games franchises?’ and to that I say… It doesn’t take one person to make a game guys.

Fans of Bethesda can relax because in all honesty, as much of a disappointment Destiny was, it was still a wonderfully designed game and the mechanics were often fun. So relax, enjoy video games a little longer and save your pitchforks for when it is announced that Fallout 4 is another Bethesda MMO…