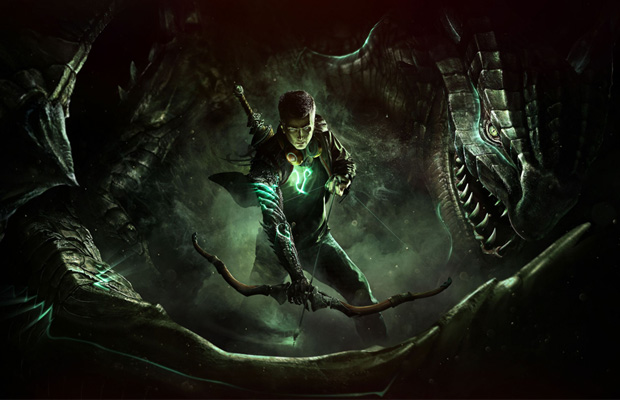 From Journey to Limbo, indie games have become a staple at E3 throughout the past few years—reserving a special place in our hearts thanks to their unique ability of being the antithesis of “triple A titles.” Whenever there is a lull in the gaming industry, it’s these low-budget IP’s that seem to pull us right back in and help revitalize the biz.

Just a year ago, Sony made a pact to keep indie games strong on the PlayStation 4, spending a majority of its press conference discussing certain exclusives, with Microsoft and Nintendo following suit. And this year’s show proved to be similar, with E3 2014 becoming a great indie showcase that demonstrated promising new franchises, which remain a true source of inspiration for aspiring developers. From action-heavy 2D splatterfests to an epic ocean-exploration adventure, here is a look at the Best Indie Games of E3 2014.

Related: The Biggest Gaming Announcements of E3 2014
Related: 10 Games That Could Make Surprise Appearances at E3 2014