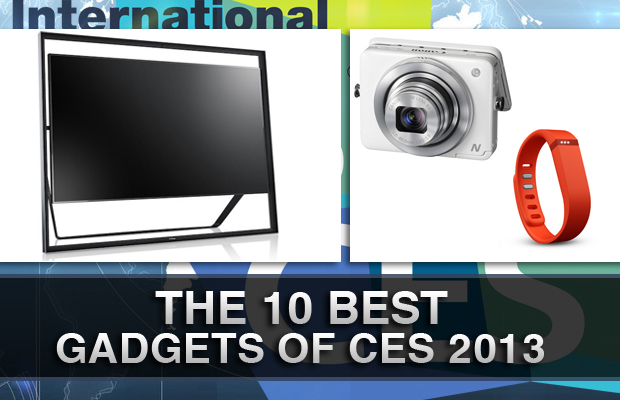 Every January, the Las Vegas Convention Center is flooded with tons of exhibitors showcasing their latest and greatest tech products. This year’s show was obviously no exception. With tech staples like Microsoft bowing out as of 2012, new companies stepped up to the stage and stole the spotlight. Though we didn’t see a new Galaxy phone, Samsung still managed to leave techies in awe over its numerous announcements. GPU maker NVIDIA left the crowd stunned with its new portable gaming machine. And Sony continues to make its case as an Android threat. Fitness trackers gained momentum, mirrorless cameras have taken on the most compact of form factors, and table-like computers amazed. Wanna see which products earned top honors at this year’s show? Here’s a look at the 10 Best Gadgets of CES 2013.