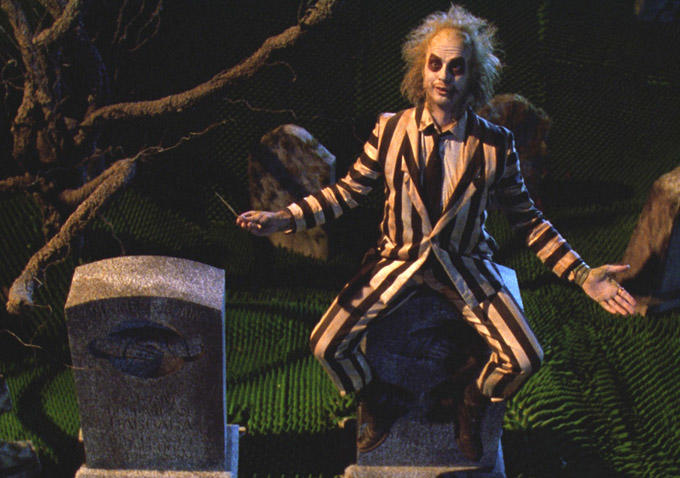 Tim Burton and Michael Keaton did two Batman movies in the 1990s and they were pretty decent. They also brought Beetlejuice to the big screen in the early 90s as well, in case anyone forgot. To those who remember Beetlejuice, here is a shocking turn of events: it might have a sequel coming! Tim Burton has recently read a script for a potential Beetlejuice 2 courtesy of Seth Grahame-Smith and he admitted that it looks pretty good. Also, if this gets the green light, Burton may lobby hard to get Michael Keaton back for one more shot at the spooky-character because Burton believes that he is the only actor who can do justice to the character.

“There’s only one Beetlejuice for sure.  And I haven’t really yet spoken to him because he’s out on his awards campaign so I can’t get to him now. “

Tim Burton may also get Winona Ryder back into the fold as well. Since Keaton is busy contending for awards, Burton will have no choice but to wait for a chance to talk to Keaton about the part.