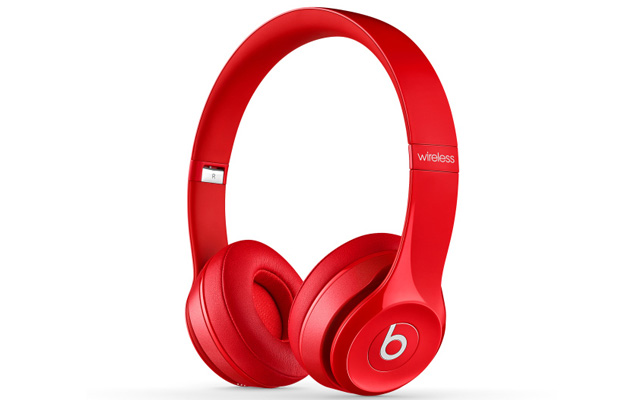 Since Apple’s acquisition of Beats By Dre, the company had yet to release an official product from the headphone imprint. Guess they were saving their big announcement for the holidays, as the audio giant’s gone on to introduce a wireless version of its next-gen on-ear headphones dubbed the Solo2 Wireless. The headphones support Bluetooth and share a resemblance to its predecessor, though this version allows users to press on the “B” symbol to sort calls, plus control playback and volume. Launching sometime this month, the Solo2 Wireless will be available for $300.