Battlefield: Hardline Beta Coming to All Platforms This Fall 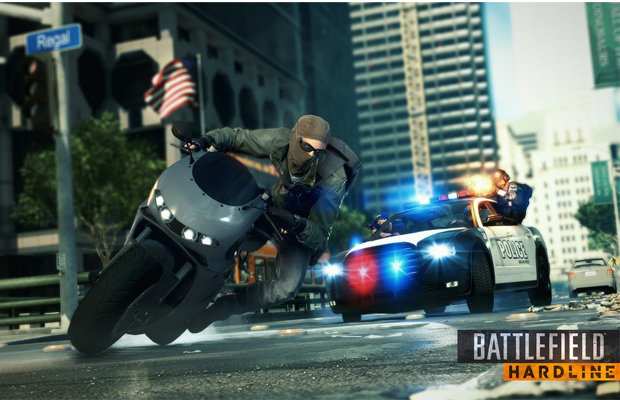 While not entirely surprising, Visceral Games has announced that they are shutting down the first round of betas for PlayStation users, but informs gamers they can expect to see a better beta this fall for all platforms. So if you didn’t get a chance to play Battlefield: Hardline in its glorious buggy debut, don’t worry, its coming back!

Granted the beta this summer wasn’t anything special, it was rather difficult for people to get the hang of, though the developer promises more improvements are coming in the future

“In the months ahead we’ll be revealing more details about what we’re doing in multiplayer as well as what the team at Visceral is bringing to the single-player campaign. As many of you know from previous Visceral Games, we have a unique way of telling our stories and engrossing players in our worlds, and Hardline will be no different.

We are doing some cool new things in how we present the campaign, similar to what you see when watching episodes of your favorite TV shows. It’s something different and we’re fired up about it. Keep your eyes out for more on this next month.

The Battlefield: Hardline beta was just a small portion of what is in store. We have plenty of new modes in the game that really play off the cop and criminal theme, as well as the return of fan-favorites. The variety in maps is also something that Battlefield fans have never experienced before, from subterranean grow labs to the streets of Miami, complete with all the vibe and flavor that city has to offer.

We have a lot of cool things up our sleeve, but we also have a lot of hard work ahead of us. It’s an electric time all of us here at Visceral, and we’re pumped to tell you more about the game over the months ahead.”