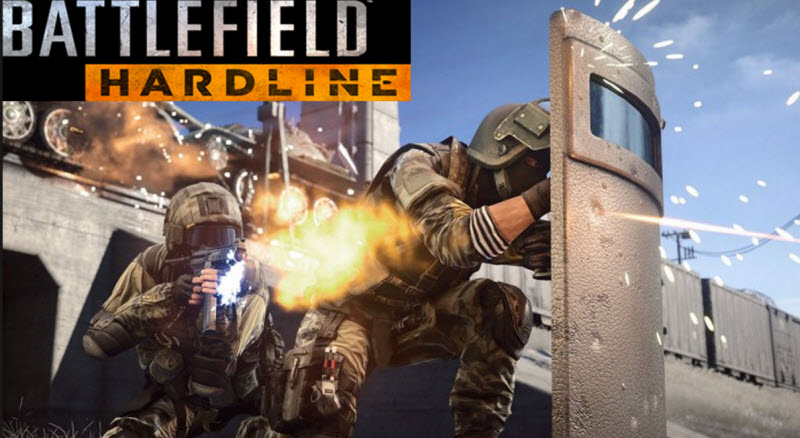 For those of you who missed the first round of the Battlefield Hardline beta, you’re in luck. DICE is launching a second beta that will be open to all players and all platform: including the PC, Xbox One, Xbox 360, PlayStation 4 and PlayStation 3.

During the beta, players will be able to play on two different maps and modes. First mode available is Hotwire, which is focused on combining all-out-warfare, but without the fast pace speed. You can also go all out in a 64-player cops and criminal conquest. This will let you get a feel for the game and what the company has in store, the beta will test the different classes.