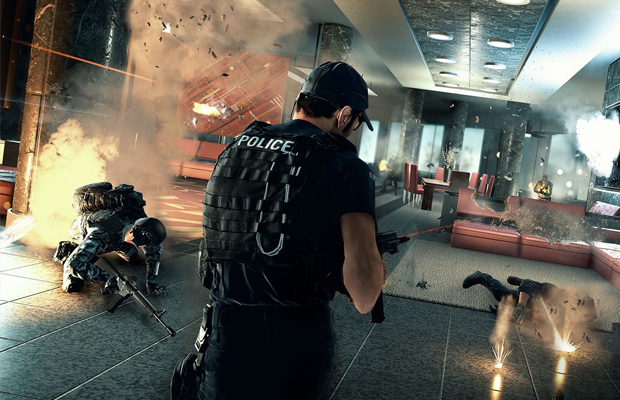 Battlefield: Hardline has been in beta testing for almost a week now, but only for the PS4 and PC. Xbox owners didn’t have the opportunity to receive the beat yet, but that’s about to change. According to DICE general manager, Karl-Magnus Trodsson, Xbox players will get their own beta sessions.

“We will have a beta on on all platforms before release,” DICE’s General Manager Karl-Magnus Troedsson told OXM. “But it won’t be this beta on Xbox. It’s not going to be the same version, just to be clear.”

“We basically have code in the hands of players already, here at E3. We’ve never done that before,” Troedsson said. “We do it both because we want their feedback of course, but also because in the background we are testing various things. We’re going to continue doing more tests like this.”

Troedsson has yet to announce a date for when the beta will be offered to Xbox users, or for how long it will be made available. But hopefully it will be soon, especially since other platforms have already had a good amount of tie with the beta. It’s great to see DICE wanting the community’s feedback since Battlefield 4 had a hand full of bugs.