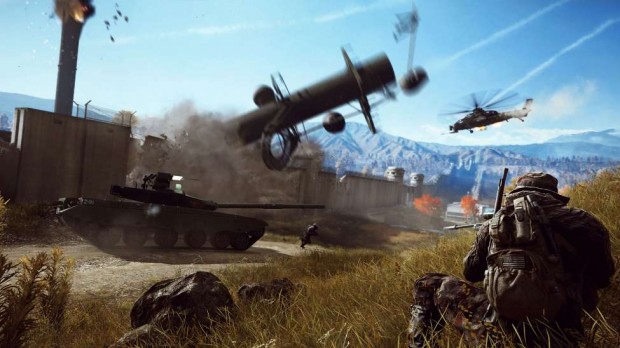 DICE has finally released their “Fall Patch” for Battlefield 4. This patch has added a new sub-game mode and more. The company has listened to the communities’ complaints and fixed some bugs that have been annoying players such as fixing for a crash that could occur when entering a vehicle or using a gadget and fixing an issue on the Siege of Shanghai where players could make themselves invincible near Flag A, just to name a few. Now the patch is pretty big, 1.16GB so make sure you have enough room.  Gotta gave the company credit, they may have fixed the things you hated most in the game. The patch is available now.