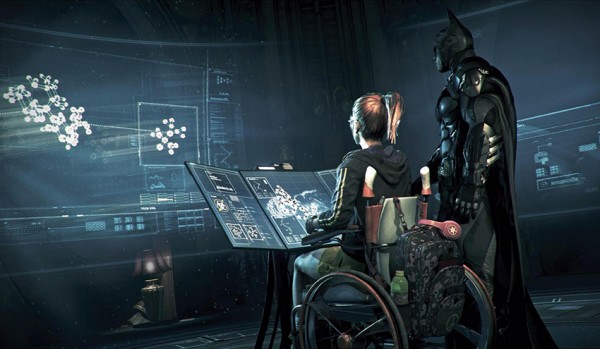 By now you’re probably done with the final chapter in the Batman Arkham series. That’s what happens when falling victim to binge gaming. But now that you’re done with the biggest and only real blockbuster of the summer, you’re sitting in boredom waiting for the next piece of great DLC to be available for the action brawler. Warner Bros. won’t leave you waiting for too long, as it’s official announced the first story DLC for Batman: Arkham Knight: Batgirl: A Matter of Family.

The expansion makes Batgirl playable and includes multiple missions and side quests. Gamers will discover puzzles and secrets, many of which will require Batgirl’s hacking abilities. Robin is also said to be joining in the action. A Matter of Family will serve as a sequel to the events of the game and tell the story of Barbara Gordon’s alter ego before she was paralyzed.

Season holders can download the pack on July 14th, where as everyone else can do so on July 21st.