‘Batman v Superman: Dawn of Justice’ Will Not Be Split into Two Movies 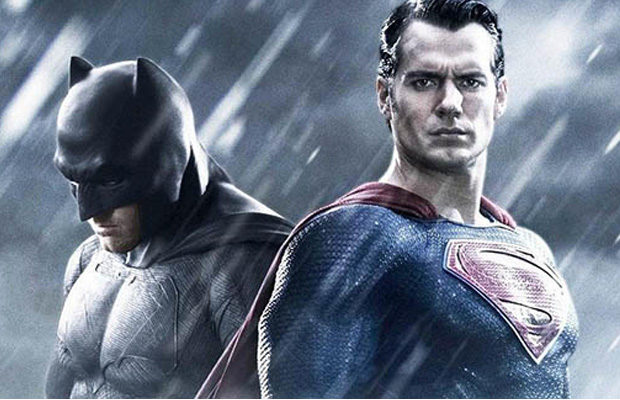 Of all the current trends plaguing the Hollywood studio system – inflated budgets, unoriginal narratives, and would-be tentpole flops – there is one that rises above the rest, that stinks of both excess and desperation: the four-part trilogy. After the precedent was set by the Harry Potter, Twilight, and Hunger Games franchises, it has become something of a commonplace to split a series’ explosive, no-holds-barred finale into two slightly-less-explosive parts, all for the sake of a little more pocket change.

However, rumor was that this strategy would be implemented not on a finale, but on a sequel – namely, the soon-to-be released blockbuster Batman v Superman: Dawn of Justice. As the speculation read, the first installment would be issued in October, while the next would be released in March. Fortunately, Henry Cavill, the boy from Krypton himself, cleared the air and announced that this was by no means the route that the studio was taking.

Yet the air around one topic was left rather cloudy; when asked how Dawn of Justice would stack up against The Avengers: Age of Ultron, Cavill simply replied, “You’ll see.”