Batman: Arkham Knight Will Have No Load Screens 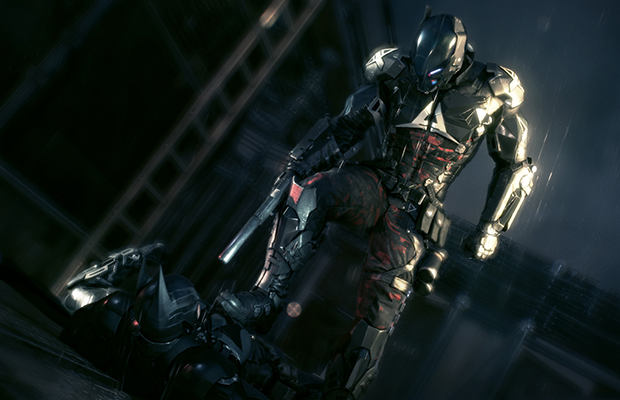 To couple with this, Hill continued to explain that this is Rocksteady’s biggest game to date and this no load screen accomplishment is a feat that is rarely seen. It is important to note that obvious the game will have to go back and forth between cut scenes which could mean some computer lag and with lag comes loading so you might see a waiting black screen but never a forced loading screen. Either way, if it works, this will be a feat to remember.

Even after this big announcement, Hill wasn’t done providing details on this games upcoming release.

“When you complete the main story, you’re going to unlock New Game Plus. In New Game Plus, you can go in and take all of your XP through, take your gadgets through that you’ve unlocked…and you can do some of the challenges from earlier on in the game but with a whole new suit of gadgets you never had the first time or the upgrades. And any Riddler trophies that you’ve found are shared on both playthroughs.”

New Game Plus appears to be a varient of the True Vault Hunter Mode from Borderlands and we are all happy for it. The extended gameplay idea is rarely a plus in a game but this time, it looks to be a little different a lot more exciting.

Batman: Arkham Knight comes out on June 23rd for the Xbox One, PS4 and PC!