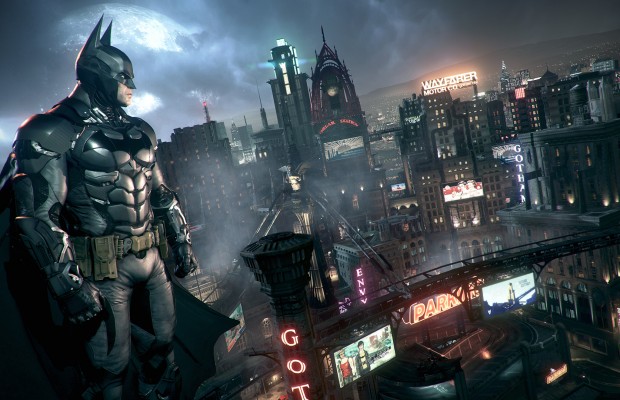 Christopher Nolan is one fantastic director. From his set pieces to his story telling, Nolan knows how to please an audience and frankly, Warner Bros knows that.

In a recent clip, Warner Bros showed off the 1989 Batmobile for those who own Batman: Arkham Knight already and at the end, there was a little surprise. The Tumbler is coming to Arkham Knight.

Right now you can pick up the 1989 pack for about 2 bucks and you get yourself the Batmobile and the suit worn by Michael Keaton.

Although it hasn’t been officially dated or announced, their trailer pretty much tells us that the Tumbler is coming to Gotham. We don’t even know if it can transform to the Batpod! That would be awesome.

This DLC will be made available for the Xbox One and PS4 versions as the PC version still has not been fixed and cannot be bought at this time. Rocksteady promises a patch for the PC version soon but they did not say when they think the game will be actually fixed yet. And if you remember correctly, there are pretty substantial reports that say Rocksteady knew the game would ship broken so it might be wise of you PC gamers not to pick up the game at all, even when its finished being fixed.