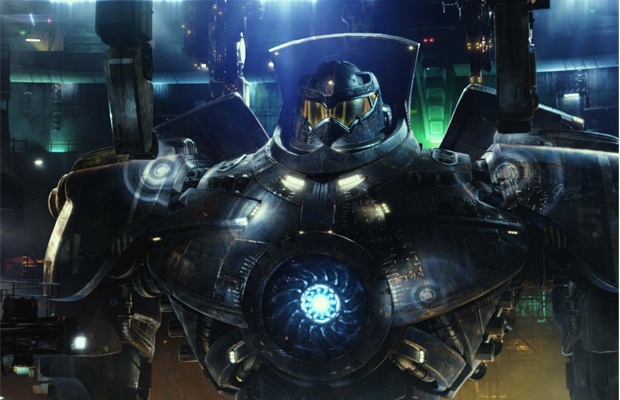 Guillermo del Toro’s sci-fi monster movie draws near and Warner Bros. is going heavy on the promotional trail these next few days to make sure you’re in theaters July 12th. And if this new action clip is of any indication where Pacific Rim is headed, you might want to Fandango some IMAX tickets immediately.

The latest visual showcases a battle between the Kaiju and Jaeger, where the latter must protect the Hong Kong boarder and use its special tricks to fight off the Godzilla-like creature. BTW, the actual fight sequence is much longer than this, but the preview is freaking stunning itself. Thank IGN for this one.