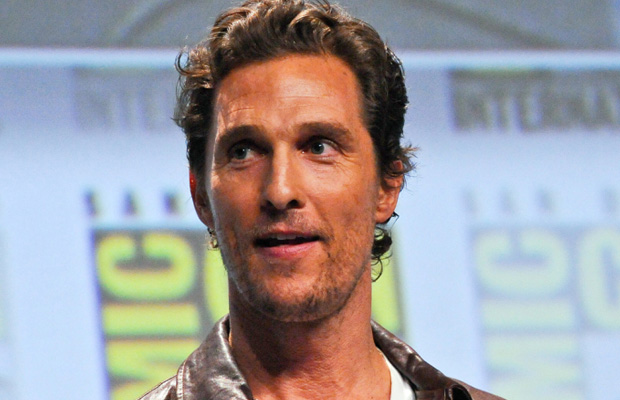 Rumors may not carry much weight but if this rumor proves itself to be true, it would be a steal for Marvel. Matthew McConaughey has become a commodity in the last few years. He has a stable body of work as an actor, an Oscar win and was recently seen in the Oscar winning blockbuster Interstellar but according to sources, Marvel is courting the star of Dallas Buyers Club for the role of Norman Osbourne, a.k.a. the Green Goblin, in the Spider-Man reboot.

This rumor comes on the heels of a report a few days ago that McConaughey has been reading both Marvel and DC scripts and is open to working on a Comicbook movie in the future. Given what we know about the upcoming MCU films, I’m on the opinion this is the best place to slot him in.

The Spider-Man reboot is said to be close to locking up Asa Butterfield as the wall-crawler and landing another talent like Matthew McConaughey would be a boost for the reboot’s appeal.