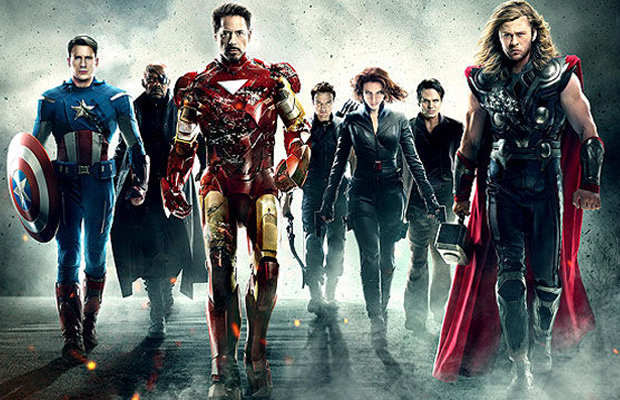 Paul Feig has a sense of humor and unique sense of casting. Feig just brought Thor (Chris Hemsworth) on board as the receptionist and the upcoming female-lead rendition of Ghostbusters. Feig announced Chris Hemsworth via twitter on Wednesday, according to Variety. He will be starring alongside four famously known funny ladies, Melissa McCarthy (Spy, Bridesmaids), Leslie Jones (SNL), Kristen Wiig (SNL, Bridesmaids), and Katie McKinnon (SNL). Although not many plot details have been revealed from Katie Dippold’s script, we do know the film is centered on the next generation of ghostbusters.

We also know initially, Hemsworth respectfully declined one of the major male roles because it was too small. Apparently, Sony has done some work on the script, “so the part was beefed up.” Hopefully, his part isn’t beef up too much to avert attention from the ladies. However, Hemsworth in a comedy is surprising because he is typically in action lead films such as Thor, The Avengers, Snow White and The Huntsman, and the upcoming, In the Heart of The Sea. Before Ghostbusters comes to theater July 22, 2016, we judge Hemsworth’s comedic ability in Vacation, debuting in July.