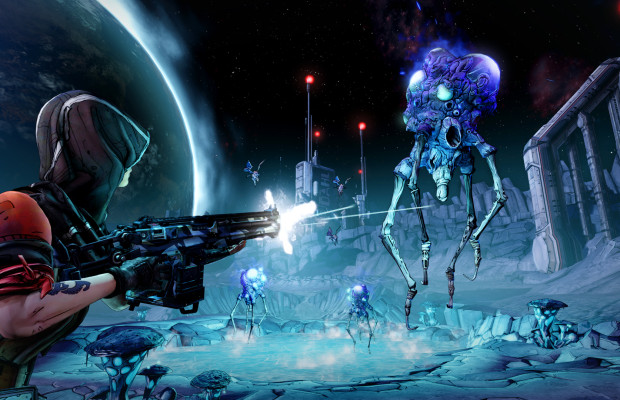 That is right folks, Australia is now AAA developer-less. 2k Australia, the developers most recently behind Borderlands: The Pre-Sequel, have shut their doors.

After a rocky release of Pre-Sequel and even more uneasy reviews from the developer, the pressure of running (and cost of running) a AAA studio has forced 2k Australia to shut its doors.

One person described the situation as “All hands are gone”, which means a total shutdown of the studio.

“We can confirm we have taken steps to begin the studio closure process for 2K Australia in order to better manage ongoing development costs while improving the working proximity of our creative teams. We are very grateful for the team’s valuable contributions to numerous 2K projects, and are working with affected staff to explore reassignment opportunities where possible.”

It does seem nice that the greater 2k is taking steps to reassign those working in the studio but it is to be expected that many people will be out of a job totally. Obviously 2k cannot reassign everyone and we cannot expect them too.