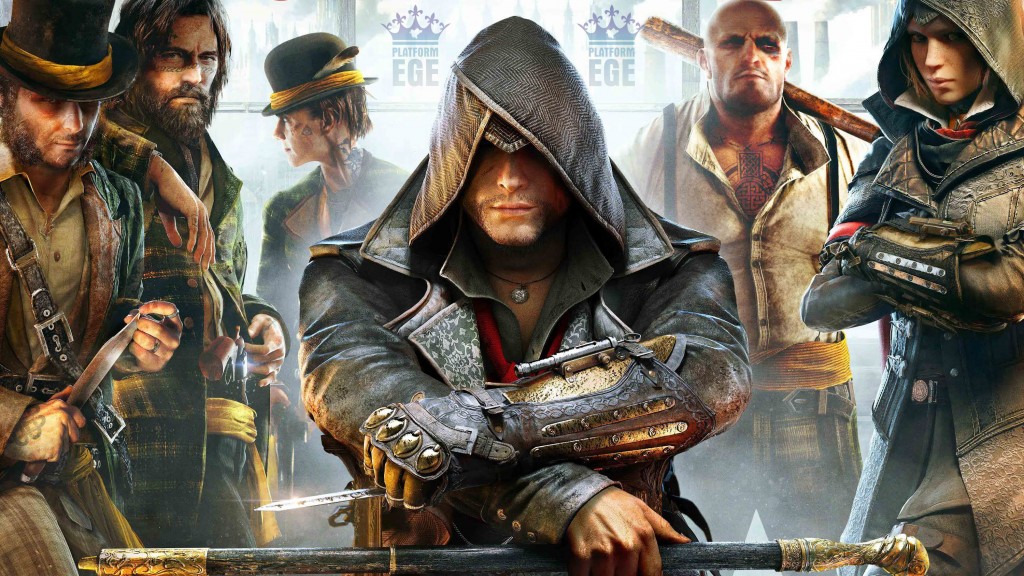 Don’t get us wrong, Assassin’s Creed IV: Black Flag is probably the best game in the series, but it didn’t carry the weight that the first 4 games did.

Now, in an interview with GameSpot, Assassin’s Creed: Syndicate’s creative director, Marc-Alexis Cote, promised fans that the modern-era story and narrative will return and make sense!

“The Assassin’s Creed series story is still going somewhere, absolutely. The overarching story is divided up into cycles. So we had what we called the Desmond cycle, which ended with AC3. Black Flag was the transition point between the Desmond cycle and the new cycle.”

When discussing Syndicate, Cote went on to say this about the modern-era story telling: “I can’t go into details about the present-day story, other than to say it is coming back, it is going to make sense for our players, and they’re going to understand the conflict between Assassin’s and the Templars.”

Assassin’s Creed: Syndicate will release for the Xbox One and PS4 on October 23rd and a PC port will be available in early 2016. Sorry last-gen consoles, you have been left behind.