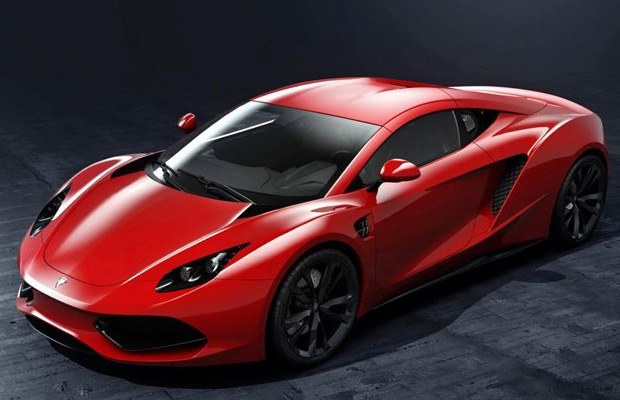 Polish automaker Arrinera created some buzz years back with a series of announcements for its long-delayed supercar dubbed the Hussarya, which was later met with widespread allegations of patent fraud and several other financial issues. But with the company finally speeding through the dark tunnel of legal troubles, it’s ready to manufacturer the speedster and has supposedly been testing the prototype version for quite awhile.

Equipped with a GM 6.2-liter V8 engine that kicks out 650 hp and 604 lb-ft of torque, the Hussarya comes mated with an automated-manual transmission system with Italian-made Cima paddle shifters. The powertrain combo is said to push the speedster past 0 to 60 in just 3.2 seconds—with the ability to hit the quarter mile in 11 seconds and reach a top speed of 211 mph. The exterior sports high-strength steel with body panels constructed from composite materials. Kevlar and carbon fiber fitting is optional.

Pricing is expected to hit the $160,000 mark, though some suspect the price will hike due to other possible upgrades being integrated in the final production model.