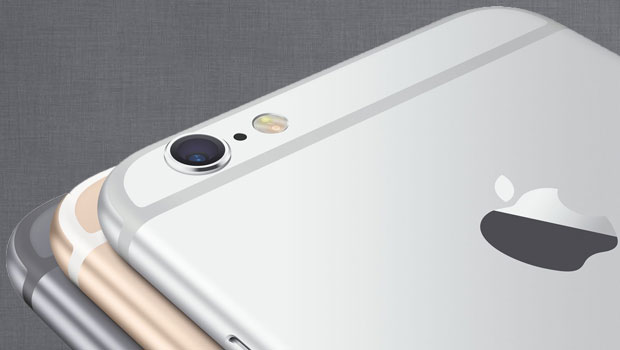 There was a silly rumor floating around earlier this year that Apple was creating an iPhone with dual camera lenses. The rumor recently gained more traction after reports coming out of Asia put Apple at having been testing the product for three years.

Business Weekly Taiwan cites Xiaru Wen of Altek as their source for claiming that Apple has been looking in to the technology. Not familiar with who Altek is? They happen to be the manufacturer of dual lens technology seen in HTC and Huawei phones.

With Apple having acquired LinX and the claim of being able to produce DSLR quality photos through the use of multiple lenses, it may just mean that the Cupertino clan is serious about upgrading a future device to include two lenses.

Recent rumors also put rival Samsung in development of a similar dual lensed smartphone, so this just might be a sign of things to come.